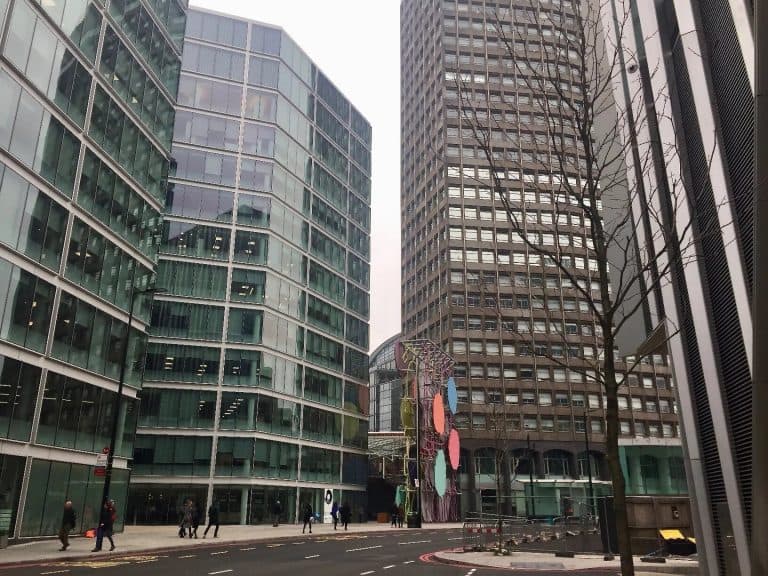 IN THE NEIGHBOURHOOD: VICTORIA

A new Victoria is slowly emerging, after years of undergoing major renovations. Located in Central London, part of the City of Westminster, it neighbours Buckingham Palace, Westminster and Belgravia. Named after the Queen Victoria, it is a fast-paced hub of transportation, business, and commerce. It offers a wide range of housing options, as well as shopping complexes, bars, restaurants and coffee shops.

55 Victoria Street, Abell & Cleland, Kings Gate, Buckingham Green and the Nova complex are some of the major developments that have breathed new life into Victoria Street. Thanks to these developments, London’s skyline now features stunning modern architecture. That is in sharp contrast with a wide array of large Victorian and Georgian family homes, that also abound in the area and are steeped in historical significance.

If you are driving, you can use the Westminster, Lambeth, and Vauxhall bridges to cross the River Thames. If there is no heavy traffic, you should be able to reach M25 and M20 within an hour.

When it comes to buses and coaches, Victoria is served by the London Victoria Coach Station and London Victoria Bus Station. The mainline station, a major London hub, has fast trains to Gatwick airport.

It is useful to note that all stations in Victoria are within zone 1. Managed by the Network Rail, London Victoria is the second busiest terminus in the United Kingdom. Main underground stations include Westminster, Victoria, St James’s Park, and Pimlico, served by the District, Circle and Victoria lines.

Upper and Lower Grosvenor Gardens are two small, triangular gardens located very close to Victoria rail, bus and coach stations and named after the same Grosvenor family.  Dating back to 1864, these feature the Rifle Brigade historical Monument and an equestrian statue of Marshall Foch.  Victoria is also very close to St James’s Park, its lake and grass-roofed cafe.

Due to Victoria’s close proximity to major Central London attractions such as the Buckingham Palace and Big Ben, shopping and sightseeing opportunities abound. You can find a wide range of fashion and beauty outlets, supermarkets, and high-street stores.

For example, the Cardinal Place shopping centre is home to an array of retail stores. It is located within walking distance of the area’s Underground station. You can check out Jones Bootmaker, Hawes & Curtis, Hotel Chocolat, Monsoon/Accessorize, and L’Occitane. In these places, you can shop for French beauty products and fragrances, luxury shirts, footwear, elegant dresses, and many more.

Victoria’s station is one of London’s busiest transport hubs. As the area is home to many foreign embassies and offices, you can find a wide range of food options, including fine dining restaurants, chains for takeaway food, small delis, and more.

The Thomas Cubitt Public House & Dining Rooms is a traditional British pub. A favourite with the locals, it offers a cozy atmosphere for winter Sunday afternoons.

TOZI is a Venetian-Italian restaurant and bar. They are famous for their small sharing plates and pasta dishes, e.g. buffalo ricotta ravioli with black truffle. You can enjoy more culinary delights at Pimlico Fresh, Iris & June, and more!

Notable residents who have lived, been born, or died in or near the area include Laurence Olivier, Norman Wisdom, Mozart, Joseph Conrad, Ian Fleming, Guy Fawkes, Sting, and more.


WANT TO RENT IN VICTORIA?

If reading about this beautiful area wants you to rent in Victoria, do check out our Avasa AI mobile app to make your search easier! 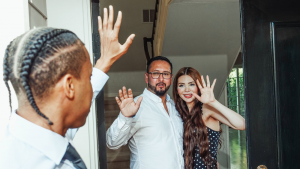 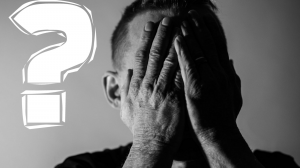 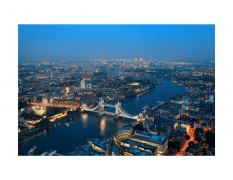